See the history of our organization through a timeline of all of our major accomplishments by reading below.

On February 15th of 1937, the Uptown String Band was put together to enter the 1938 New Year's Day Mummers Parade with the theme "Star Dust". Led by captain George Beideman, Uptown was the 12th out of the original 16 string bands to organize the Philadelphia String Band Association. 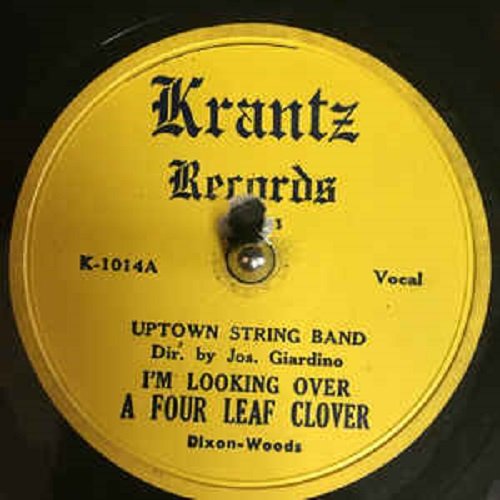 For their 10th anniversary the Uptown String Band presented Four-Leaf Clovers for their 1947 New Year's Day performance and later recorded the song "I'm Looking Over A Four Leaf Clover" on the small record label known as Krantz, which was later picked up by Mercury. Grossing over 1 million recorded sales for their 1948 release "I'm Looking Over A Four Leaf Clover", Uptown String Band has become quite synonymous with both the song and the four leaf clover symbol. 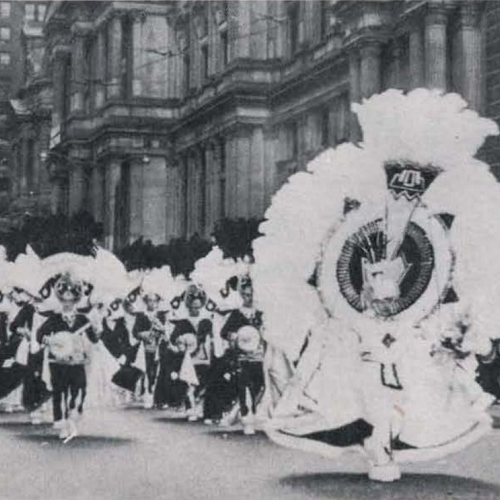 On their 20th anniversary, Uptown took top prize in a competition of 22 bands! With the leadership of Music Director Frank Beatty, the theme Syncopated Clock stole the parade. And the famous Robert Runkle, Jr. collected a 2nd place as the Captain of the Uptown String Band for his then 16th consecutive year. The band would get seven top 5 finishes in an eight year window between 1951 and 1958. 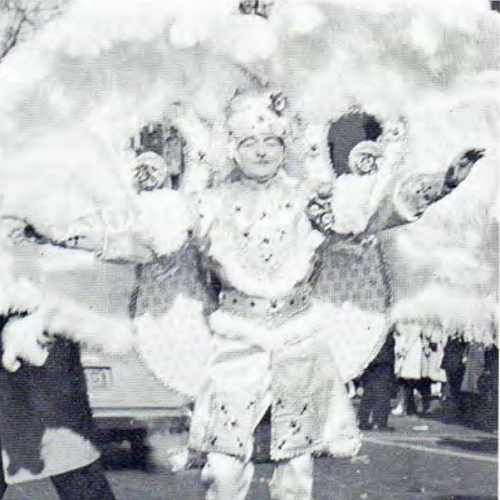 Robert Runkle, Jr. was the 1st member of the Uptown String Band to ever enter the String Band Hall of Fame. And even more impressive, in 1962, he was the 7th person to ever be inducted in this elite group that has amassed to nearly 150 individuals to date. Captain Runkle would continue to lead the band up the street for another four years before retiring after his 26th parade as the captain of the Uptown String Band. 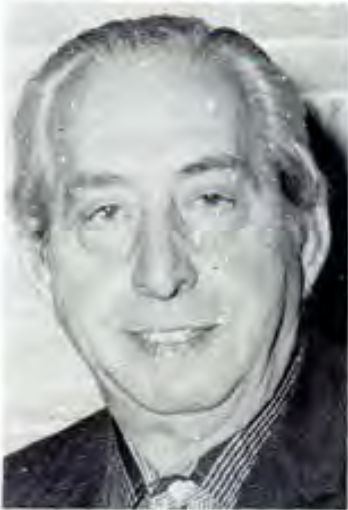 Anthony "Tish" Bordoni was inducted into String Band Hall of Fame in 1980 for his decade long service as the Captain of the Uptown String Band from the years of 1969 to 1979. Tish had many other accomplishments including his years with both the Spinelli Comic Club and the DeNero Comic Club in the 1930's, 2nd prize captain in 1970 and even being featured in the National Geographic Magazine on the June issue of 1976.

After the 1990 New Year's Day parade, the Harrowgate String Band purchased the charter to the Uptown String Band in order to join the Philadelphia Mummers String Band Association. For their final march down Broad Street as the original Uptown String Band, the band elected to be lead by Hall of Fame Captain Anthony "Tish" Bordoni who had last lead the band in 1979.